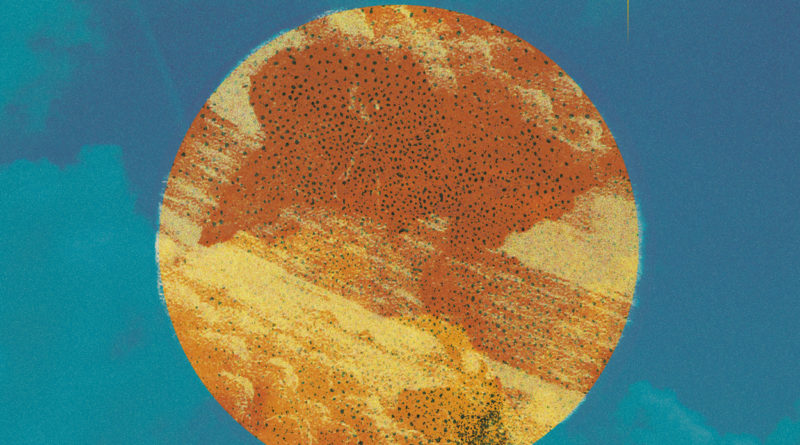 I first learned of Mexican psych band Cascabel while looking for shows to attend while traveling to Mexico City several years ago. That trip opened my eyes to the vibrant scene; one which continues to impress. The band’s third offering, We Are Universe, was one of my most highly-anticipated records of the year and it lives up to the hype as it fits perfectly with their sonic trajectory.

Their first record, Far Out, Man!, and second, Cobra, are fun psych offerings, but it feels like We Are Universe is the record in which the band truly found their identity and their groove, making a proud declaration of their musical ambitions. We Are Universe, unlike the previous two records, prominently features lyrics in Spanish. “Lástima Latinoamericana” is more-or-less a spoken word track featuring voice recordings from people all over Latin America speaking about their current social situations. The passion and collaboration on this record oozes through the speakers with a confident prowess.

The record checks a lot of boxes across the psych-rock realm, hitting on stoner/doom in “De Cabeza,” tackling a jazzy space-out reminiscent of Kikagaku Moyo on “Todo Se Conecta,” shredding up some heavy garage that could give King Gizzard & The Lizard Wizard or Fuzz a run for their money on the “We Are Universe” two-part suite, and trapping the listener in a meditative trance of tripped-out Kosmische that would fit well on a JuJu record with “Que Vas a Hacer Cuando Apaguen el Internet?” While the record is a sonic roller coaster, it’s a smooth ride that fits together from start to finish leaving the listener (rider?) wanting another spin around the track.

Don’t sleep on this record as it’s one of the best of the year.

In which Ryan & Paul catch up on some mostly-new tunes.