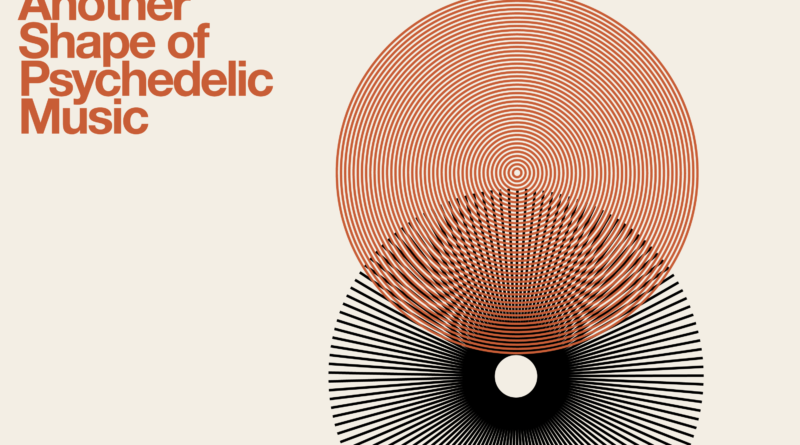 Listening to Another Shape of Psychedelic Music made my ears afraid of silence.

Mythic Sunship‘s record Land Between Rivers was my introduction both to the band and the Danish record label El Paraiso Records. Stumbling on the label sent me into a spiral of discovery and aural bliss for about two months. I can’t put a finger on what exactly it is the label unlocked in my mind, but I will say El Paraiso curates some of the best modern psych rock that I’ve ever heard and Mythic Sunship is a shining gem in its catalog. Following Upheaval, the band’s first release at the beginning of this year, Another Shape of Psychedelic Music fuses aspects of free jazz and stoner doom into a wall of mind-altering sound.

Doomy, distorted riffs build the box in which the music lives as a beautifully agitated saxophone dances within its confines. Jonas Monk, co-founder of El Paraiso records and guitarist in Causa Sui, guests on “Backyard Ritual” and “Out There” trading licks with the saxophone. The driving rhythm section combined with the cosmic heavy psych explorations of three guitars and a saxophone accomplishes a feat that I’m infinitely perplexed by: it can zone you out entirely, sending your mind to some euphoric realm, or it can give you a musical shot of espresso, jolting you awake and keeping you on the edge of your toes. If you locked Coltrane in a room with nothing but the entire Sleep discography and a literal ton of weed, you still probably wouldn’t come close to the musical experience that is as crisp and engulfing as this record. Ultimately, Mythic Sunship delivered exactly what it promised to the doorsteps of our ears: Another Shape of Psychedelic Music.