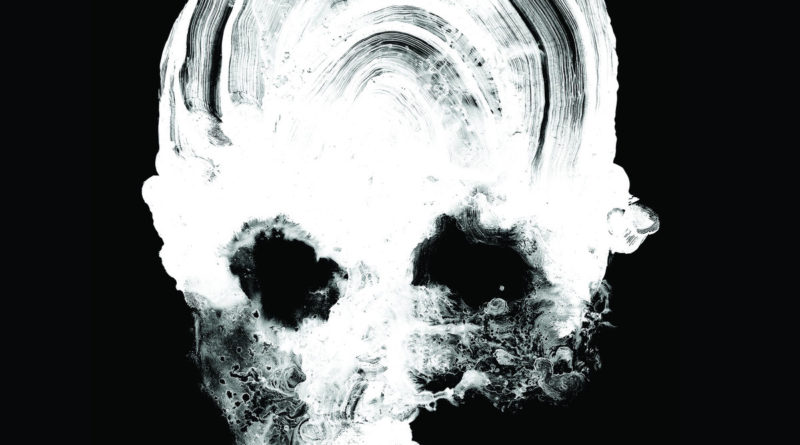 The title is a warning. If you’re expecting the reanimated Rhode Island noise-rock band Daughters to fall into the same old patterns on their first album in eight years, well, you won’t get what you want.

Instead, you’ll get a rangy and dynamic album that finds Daughters exploring more territories than ever, even verging on conventional indie-rock sounds, without sacrificing an ounce of volatility in the process.

Opening track “City Song” sets the stage with almost six minutes of Suicide-meets-Swans throb. But as willing as Daughters are to test your patience with extended beatdowns, they’re equally willing to give you a spot of gentle relief, as on “Less Sex.” Here, the band settles into a murky, but welcoming groove, bridging the gap between spiritual mantra, noisecore and indie-rock. Indeed, the track wouldn’t feel out of place in the midst of Zeal and Ardor‘s latest blackened-blues outing. Lead single “Satan in the Wait” might be as close as Daughters 2.0 comes to reprising their former glories, but even here, the band seems to be operating outside of any preconceived expectations. Guitarist Nick Sadler opts for smears of ethereal feedback rather than stabbing riffs, and the band behind him — vocalist Alexis Marshall, drummer Jon Syverson, and bassist Samuel Walker — complement Sadler’s more atmospheric approach with insistent, meditative repetitions and a synth bridge that serves to highlight the song’s horror movie vibe.

Indeed, with Daughters’ brilliant comeback record, you might not get what you thought you wanted. But you’ll be sure to get what you need.