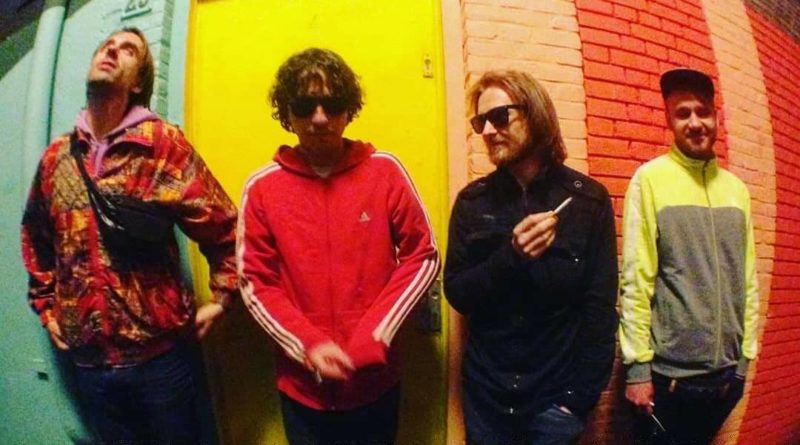 Listeners probably already know I’m an absolute sucker for psych rock bands that feature the saxophone heavily. Ukraine’s Atomic Simao definitely checks that box, offering compelling space rock that dabbles in acid jazz territory forming a sound that could fit comfortably in the Daptone Records catalog. It’s funky, it’s groovy, it’ll make you dance, and it will transport your mind elsewhere as all good psych does.

The band is currently touring their fantastic new record, Levitation Loom Four, which you can hear and purchase on Bandcamp.

One album it’s impossible!! But The Prodigy – Music For The Jilted Generation will be there for sure

There were a lot of people in the band during 2013-2015 period. All of our guys who took part and continues to play are thinking the way I was looking for. So, I’m a lucky guy 🙂

Kiev now is famous by its electronic scene. A lot of techno parties and local producers without any borders in their thinking and creating. And the meaning of underground gets blurred. Because everyone can perform his own vision of music and will find his audience. It’s hard to name someone 100% underground

It was with Red Snapper and Herbaliser. Both times in Kiev. They inspired me a lot when I was young and also I decided to create my own band after getting in love with their music. 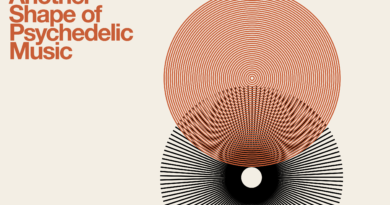 Album of the Week: Mythic Sunship – Another Shape of Psychedelic Music (El Paraiso)

December 13, 2018 Ryan Comments Off on Album of the Week: Mythic Sunship – Another Shape of Psychedelic Music (El Paraiso)

In which Ryan & Paul catch up on some mostly-new tunes.