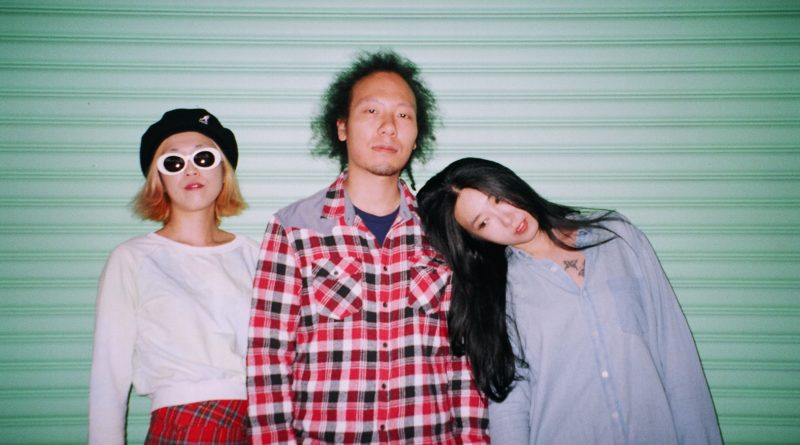 When I came across Billy Carter, a band from Seoul South Korea, I was most-intrigued by the four color EPs they released on Electric Muse: The Green, The Yellow, The Red and The Orange. Each EP has a slightly-different sound, mixing in different levels of punk, blues, garage, and folk rock. It was their first EP, The Red, which gained the band initial acclaim when Naver, a popular South Korean internet portal, named it as an Album of the Week. Their first full-length “Here I Am” was released in 2016 on Electric Muse and is chock full of blues-rock, a perfect soundtrack for one last summer road trip.

Jina (guitar) : The Velvet Underground and Nico’s album
Jiwon (vocal) : I’ll share that with Jina but.. can I bring my I pod? If not, the essential Clash
Hyun Joon (drums) : King Crimson ‘Starless And Bible Black’

Jiwon : Jina and I have been friends since we met each other in music school when we were 18. We decided to go on a trip to London and stay for about a year and we thought it would be more fun to play music there too. We named ourselves ‘Billy Carter’ and as a two-piece acoustic duo, we went on a long journey to London in 2012. After we came back to Korea, we wanted to expand our sound and keep playing together. We met Hyun Joon who’d been in our music school as well and became together after one trial practice. It was the new beginning of Billy Carter.

Jiwon : K-pop is huge all over the world but besides that, there are so many great indie bands in Korea, even more of them than the number of the audience people. Scene is quite small here so we have to stick together and work hard to survive so most of indie musicians here are pretty intimate beyond the genre.

Jina : Lots of films and lovers.
Jiwon : Everything in my like including social or political issues and how I feel.
Hyun Joon : From my parents and all the memories of my childhood.

Jina : There was an Asian music festival called Estern Tunes in Czech.
Jiwon : Split show with Dead Buttons about 2 years ago was really fun. It was a local gig.
Hyun Joon : We recently played in Busan for Busan International Rock Festival and that comes up in my mind firstly. 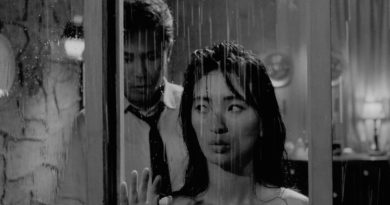