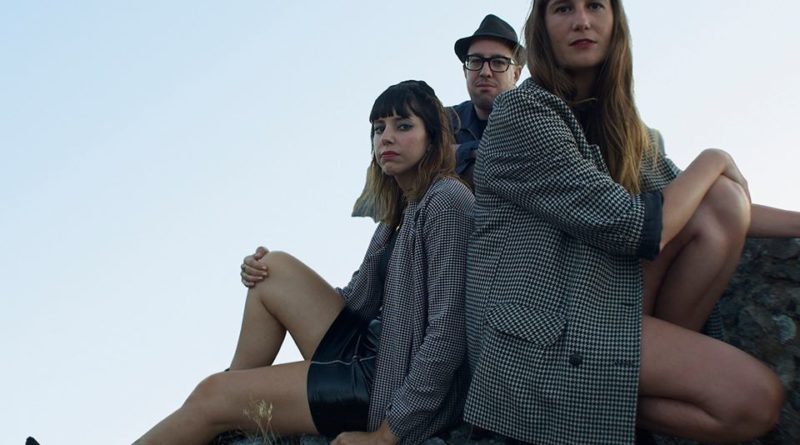 Bobkat’65 expertly channels their influence of mid-60’s American Teen Beat garage rock. Based on their answer to question 3, it seems like there might be a bustling garage rock scene coming out of the North of Spain [this is me making a mental note to dive further for future playlists], not far from Basque Country. Bobkat’65’s sophomore release, Back Off Me (out on Get Hip Recordings, the same label that also puts out the Paint Fumes records), offers a nostalgic nod to what the genre is all about.

Paula and Ana met at the university and Diego during concerts.

We have many rock n roll bands, mainly garage punk, one of the best regions in Spain for garage music.

Garageville Hamburg Germany, we opened for the festival and everybody was very wild and fun, then all the tour we did in the U.S. 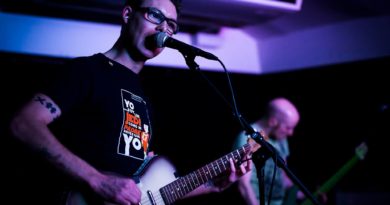 December 13, 2019 Paul Comments Off on Five Questions With… Massa Confusa

May 25, 2018 Ryan Comments Off on Five Questions With… Lewis & The Strange Magics 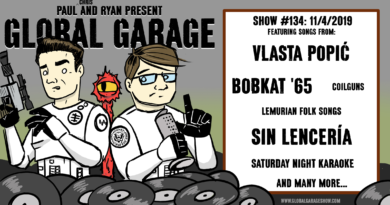