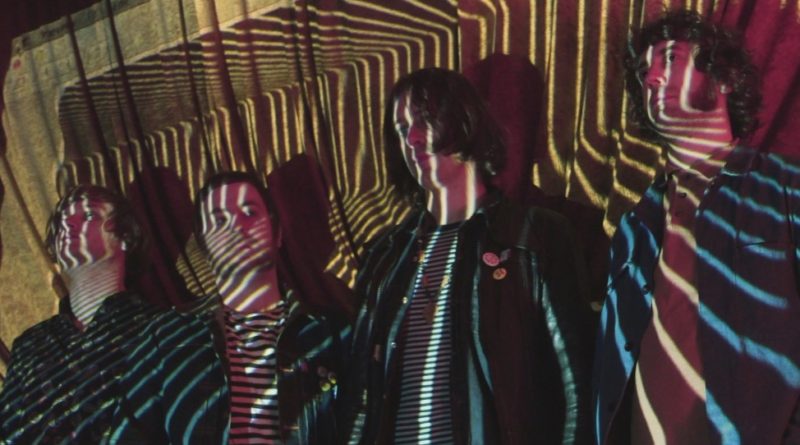 Earlier this year I saw Ascend! making the rounds in various psych circles as fellow music-lovers shared their unfettered enthusiasm for The Cult of Dom Keller’s fifth full-length record. I now understand why.

The album lulls you in to a false sense of security (as cults are known to do) with a droning intro, only to deliver a ten minute-long burner of a riffed up, fuzzed out, kosmische-esque roller coaster. And that’s just the first song. The listener is gifted momentary relief with two interludes and an almost avant-classical track “Beautiful Sickness,” while all remaining songs are nothing short of an adrenaline rush laden with jagged psych licks and captivating rhythm.

Ascend! is out now on Cardinal Fuzz Records in Europe and Little Cloud Records in the USA

We were all trying to shoplift the same suicide album and thought “hey, let’s form a band instead.”

Sometimes thriving, sometimes dying… but the under, underground is wombling free

Austin Psych fest 2011. Our first time ever playing live in the USA in the land of psychedelia on the same bill as Roky Erickson. 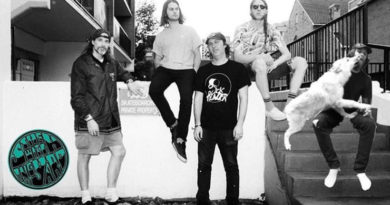 Five Questions With… The Switching Yard

August 10, 2018 Ryan Comments Off on Five Questions With… The Switching Yard 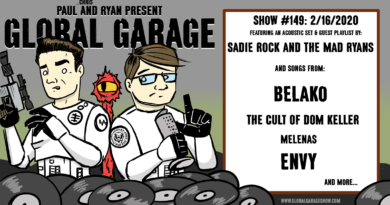