Russian band Gnoomes offers listeners’ ears a warm embrace of Kosmische-laced dreamy psych rock. The band’s most recent full-length, MU!, makes it easy to get lost in a sonic wilderness of ambient fuzz, swirling synth, and driving rhythm. Gnoomes is currently wrapping up a tour – check them out if they’re in your area!

We all meet in different circumstances! At first Sasha (the vocalist) and Pasha (the drummer) played in a garage-rock band “Powlers”, then Dima (the guitarist) joined them later and they’d started “Gnoomes”. At some point we knew each other when we played in different bands as we used the same rehearsal spaces.

It sucked when we started as musicians but it’s getting better. We glad to see that the Perm music scene is developing. Ten years ago it was only metal and the Russian rock (weird music with Russian poetry instead of lyrics) but now you can find loads of electronic projects, jazz and very authentic modern bands which blend various styles.

It was in the city Thun in Switzerland, only 6 people showed up, but it was dope, because of the venue which is called ‘Caffe Mokka’. It seemed to be the walls of the club were made out of acid! 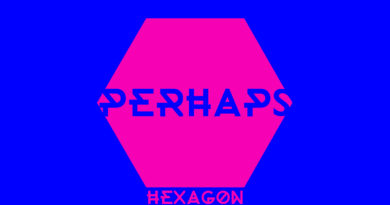 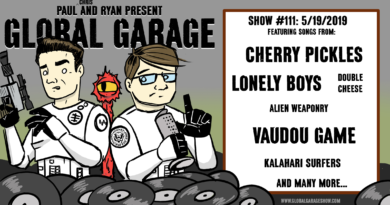