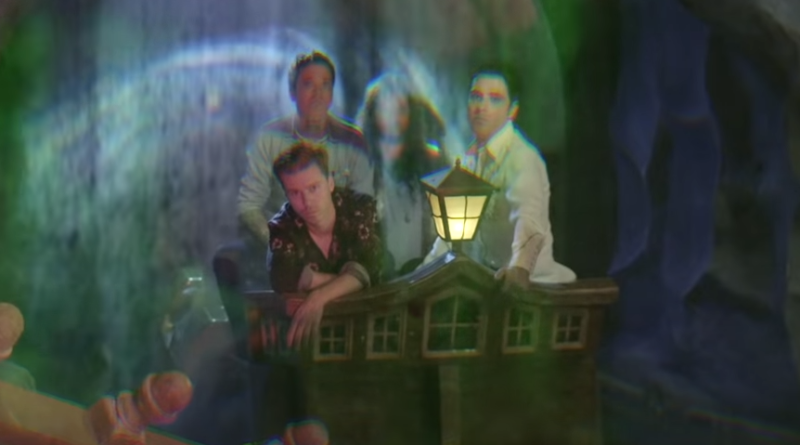 We’ve talked a lot on the show about the psych scenes in Japan, Latin America, and Denmark; however, I’m not sure we’ve given enough love to Portugal! There’s a really cool psych scene right now between Solar Corona, Paisiel, Black Bombaim, Sunflowers, and so much more. Keep Razors Sharp take a bit of that psych element and combine it with a garage rock twang, pop sensibilities, and the occasional dash of shoegaze atmospherics and post-punk groove.

Their latest record, from 2018, is called Overcoming and it’s a solid, fun listen. Check them out!

Bob Dylan’s Bring It All Back Home

It was Bráulio’s (our bass player) idea. We all had a lot of spare time in those days and a place to write some songs. After several years we are still here doing our thing 🙂

It is really interesting. [There are] a lot of great acts. From rock’n’roll to hip hop, from some more experimental stuff to singer songwriters. You should discover some of it on Spotify.

We have been blessed with some really good moments on stage… maybe that time we shared the stage with the Black Lips (Rock in Rio) . 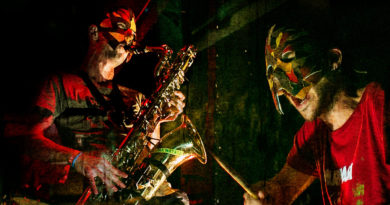 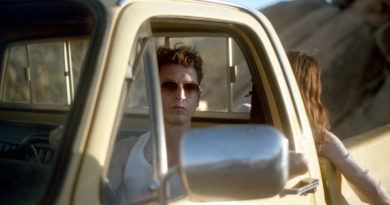 Five Questions With… The Legendary Tigerman

January 4, 2019 Paul Comments Off on Five Questions With… The Legendary Tigerman