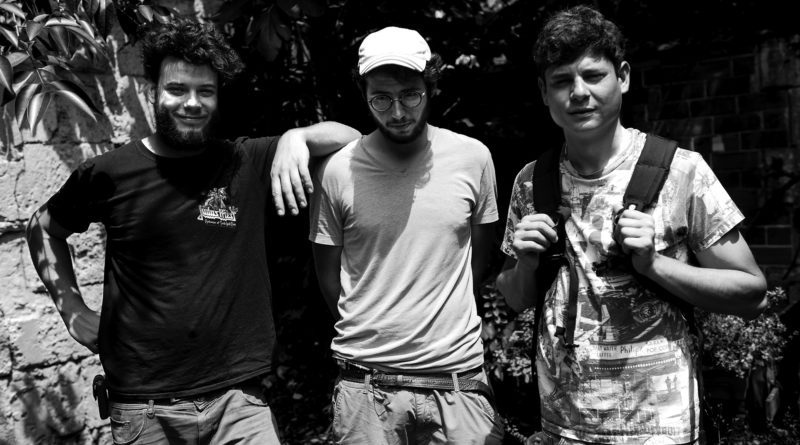 Korto is one of the latest bands to emerge on the thriving French psychedelic scene, and while they’ll certainly appeal to fans of kindred spirits like Slift and Melody’s Echo Chamber, they’re also rapidly carving out their own particular niche. Korto’s music celebrates and is fueled by simple pleasures (more on that below), but there’s a complexity to their sound that makes that’s kept their 2017 self-titled LP on repeat here in the Garage. Perhaps their Bandcamp page says it best: “Korto is a diesel motor launched without mercy on the highway of supersonic kraut rock married to space punk and drugged by synthetic pop.” Take a trip with the boys in this week’s cosmic “5 Questions With…”.

We have met in college in Chambéry (FR), studying the same courses.
We have spent our time smoking a lot a weed together while listening to music, as everyone does (?)

We come from the French Alps from a little village called Bonne… and there are awesome bands such as Eyes Shaker, Nurse, Smutt, Peter Parker Bones, les Punks Sportifs & many more. There’s a venue near by, called le Poulpe with 2 gigs per week… probably a nice band-maker out there.

We have played so many particular shows in different ways. We could tell about a show in Bordeaux (FR) in June, it was the very last show of the first leg of the tour, an outdoor show with more than 1000 people. During the tour we use to play in several clubs / pubs and venues in Europe, more or less crowded…, and this one was a kind a reward for what we’ve done before! 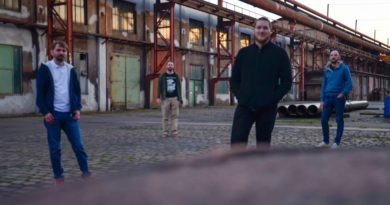 December 7, 2019 Ryan Comments Off on Five Questions With…. MoYan