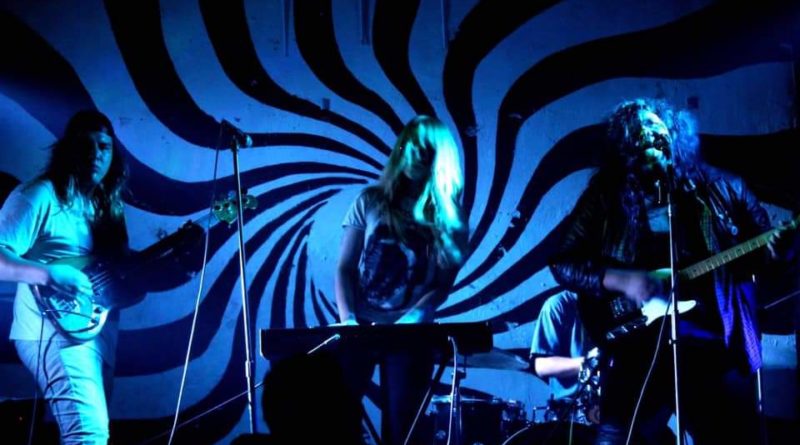 After visiting Mexico City for the first time last year I got to experience first hand how vibrant the scene is there, thanks to Cascabel, The Broccolis, and several friends I made at various record shops. Ever since that trip I’ve kept a close ear on the music coming out of that scene. If the two shows we did aren’t enough to convince you, dear reader, to pay attention to rock’n’roll from CDMX, then let Las Pipas de la Paz do the talking. Looking for good ol’ gritty garage punk? Their 2015 release Chicos de Barrio, will leave you feeling satisfied of your craving.

We met thanks to the music and cause of being party animals. The rest was destiny.

The underground music scene in Mexico is huge and very diverse. We frequently share the stage with Mexican bands like Carrion Kids, Los Honey Rockets, Casino Yonky and The Bela Lugossips.

Parties move us. Being with our friends and making new ones is what influences us.

Pedreguer in Spain and Montpellier in France. 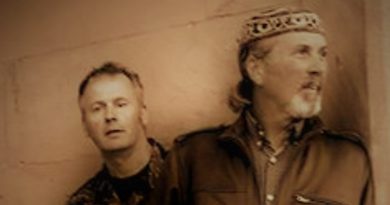 February 8, 2019 Ryan Comments Off on Five Questions With… Earthling Society 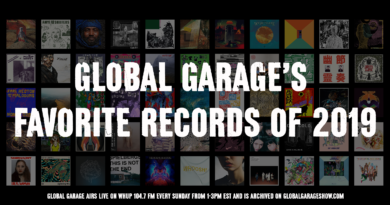 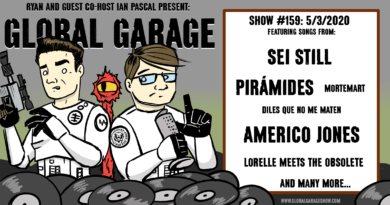