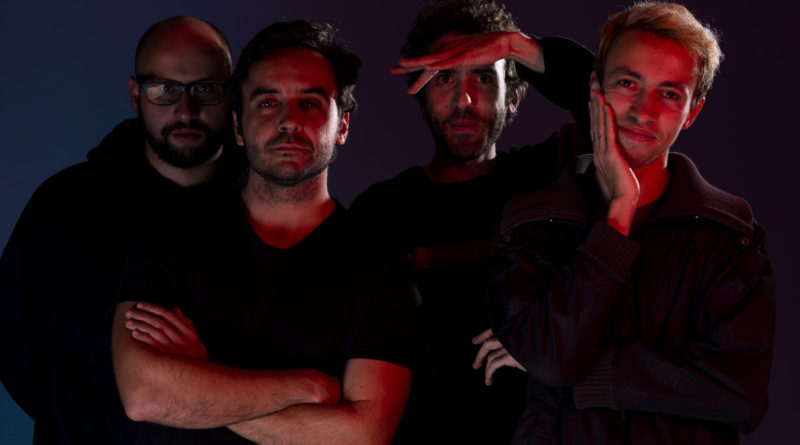 I’ve already written at length about how much I love Lupe de Lupe’s new album, Vocação, for my Album of the Week selection, so check that out if you haven’t already. All I’ll say here is that this was one of our harder gets for the “5 Questions With…” column and is the result of several increasingly fanboyish emails that I sent to the group throughout the year. Enjoy.

It is harsh and in the starting to grow i must say. Vitor Brauer, our most active songwriter is doing, you could say, a really important ground work in the interior of most states of Brazil. He’s doing every six months a tour on a small car. You see, here in Brazil is really difficult to make tours because nobody made that chain of connections in between cities, so for one band to play one day and then on the next one, they have to travel 400 miles at least. Vitor is trying to change that in a Fugazi style. Not only with Lupe de Lupe, but with his other bands like the funk punk band Desgraça and other projects. You should check on the guy.

I guess now its a big concert of ours that happened in São Paulo. There was like 500 hundred people and they were pretty wild. A long concert to say the least. There’s some videos on youtube i guess. The place is called Sesc Pompeia. 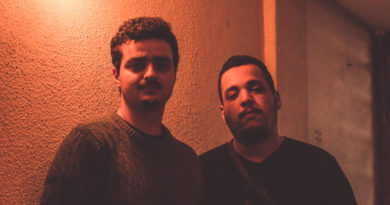 October 19, 2018 Paul Comments Off on Five Questions With… gorduratrans 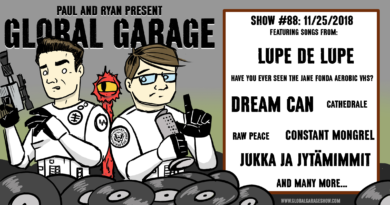