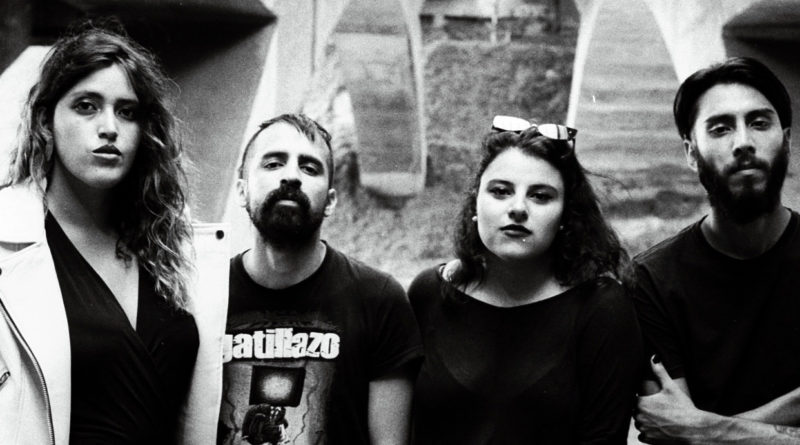 We’ve covered a lot of stoner/doom from Latin America with this series, but there’s so much more to the music created in the region. Perra Vida is a fresh hardcore band hailing from Lima, Peru – the 5th most-dangerous city for women (according to a poll by the Thompson Reuters Foundation in 2017). Diana, the band’s vocalist and lyricist, elaborated in a Vice article last year: “As it also happens in many other countries in South America, women are being murdered here. The incredibly high number of femicides, rapes, and sexual exploitation—in conjunction with many other horrible things, it makes you want to collapse and cry. But it can also motivate you to actually do something.” The band’s passion for speaking out against a variety of wrongs and corruption comes through clearly in their punchy debut. Before you hit play, make sure all of your valuables are out of reach, or don’t, ‘cuz you might start smashing things.

Anything Ramones. We would need happy music to explore the deserted island before we die.

We met from playing shows in other bands. The punk scene is pretty small here and most people know each other or of each other…

It’s ok .. 6.5 out of 10. could be better if bands stopped competing against each other.

Everything that’s fucked up with our country

We recently just played a show with Deseos Primitivos from California here in Peru (check them out please and play them on your show right now!!). It was a great show cause we set it up and helped out a band that has become pretty good friends with us even though we live in different countries.