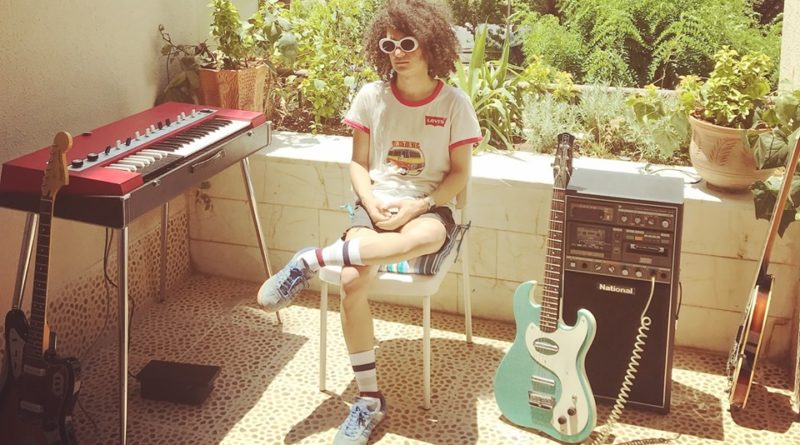 The music scene in Iran is sparse, especially given the restrictions on live music performance; fortunately Psychic Bloom has been able to release some fantastic garage psych out into the world. The band captures the warm sounds of surf, western, and, as with “Mystic Shadow.” spy music in a way that will sooth any classic 60s psych garage cravings. The band’s second album is set to be released, soon, on Burger Records. Here at Global Garage we’ll be keeping an ear out for the upcoming release as we are very eager to spin some tracks on an upcoming show.

The Psychedelic Sounds of the 13th floor Elevators

I banded up with an old friend of mine who I hooked up again in college around 10 years ago. In the beginning, we covered different styles like indie, post punk and shoegaze. After a while, as we got more professional, it all led to the debut album, Psychic Bloom.

We are not able to perform legal live shows and if we do it underground, there is always the fear of getting arrested which we witnessed happening to our friends. So we do not take the risk, though our sound is also unknown for people but there are some small communities consisting of electronic artists and indie.

Unfortunately I’ve never had a live show but still trying to find a way outside of Iran and it’s happening soon. 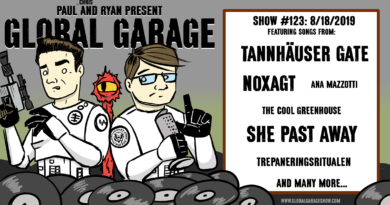