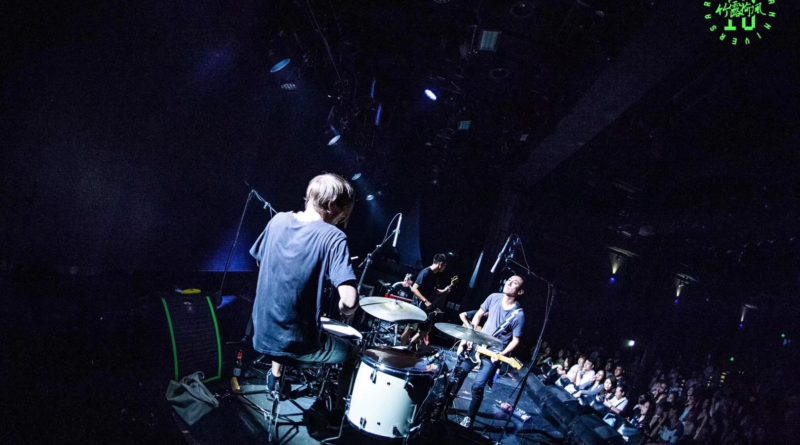 The mellow musings of Shanghai Qiutian will take you back to the glory days of “indie.” Breezy melodies combined with mathy dashes of post-rock ambiance and wistful vocal harmonies result in a lovely listening experience. The band is touring Europe this month and will be playing an end of tour show at the end of the month in their hometown of Shanghai along with other local Shanghai bands. They’re also playing more shows in China in December and looking towards 2020 for some new music and larger tours taking them around China and East Asia with ambition to play the United States at some point soon.

We all have different tastes I guess, but for me I guess I would choose the album Talkie Walkie by Air.

Enaut and I met on a Jam at YYT in Shanghai, and after that we didn’t meet again for about half a year later when we reconnected and knew we want to play music together. The rest of the band followed within a few weeks after the album production.

Here in China lots is going on but sometimes we feel that people don’t think out of the box enough, sometimes not enough trying to express themselves while pushing.

Personally, I enjoyed a lot one of our kick-off shows at OLA in Nanjing, everything was just magical, as we just released our album and there we were on stage in front of 600 people, due to the band we played with.