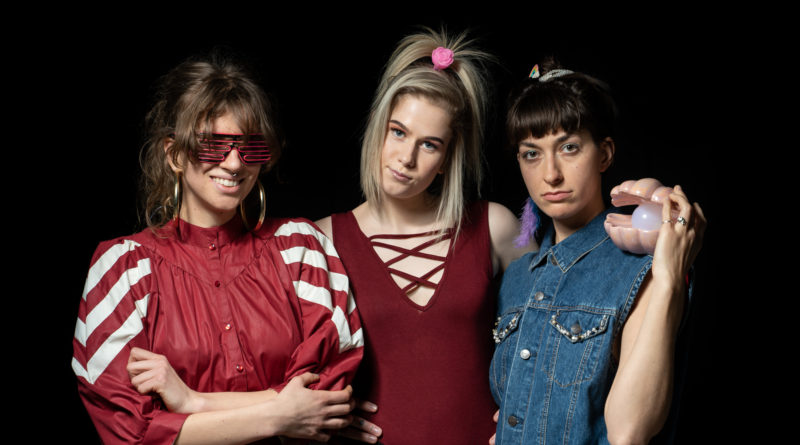 I have to give credit to friend of the show and occasional show host Nick Pulpman for turning me on to shishi during one of his COVID-19 quarantine DJ sets. This Lithuanian band is as refreshing as Šaltibarščiai, chilled beet soup and national dish that I just learned about through this interview (and tried my hand at making; to great success on a hot summer day).

In fact, to compare them to Šaltibarščiai is very apt. Appearing simple at first, only to quickly actualize into a mouthful of complex flavors composed within a smooth, sweet ocean of beats (see what I did there?). The band’s 2018 release, NA x 80, is a soulful, surfy soundtrack that pairs well with a warm day. The heat in North Carolina is picking up and NA x 80 is certainly going to help cool me down over the next few months until their follow-up release, Mafitishei, drops.

Originally, Victoria and ex Franchesca were band mates in another band, and started playing around with instruments, and in a short while they understood – “WE NEED A GUITAR”. That’s how they fished out Maria Rosa from the ocean. After few years, Francescha said bye-bye and then Benadetta appeared. The power of Internet and talking to bunch of strangers and friends helped.

Is underground music scene the same like alternative music scene? I guess. I think it’s great, we’re really rich with beautiful music, different sorts, everybody can sing sort of :D, jazz, rock, punk, shizzlevanizzle – you name it – we have it.

Hmm, Berlin pops in my mind now. We played in this cinema event, pre-party, or after-party – not sure. And people were really joyful and they SANG OUR SONGS 😀 I was overwhelmed. My favorite gigs, I think, are always abroad. Just because, just because. Or maybe I’m telling lies. I don’t know, I forgot everything 😀 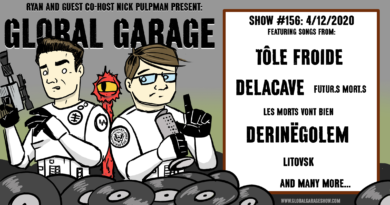 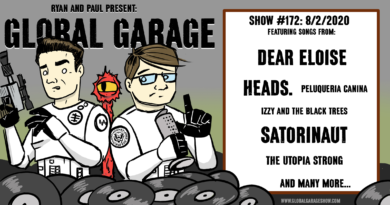 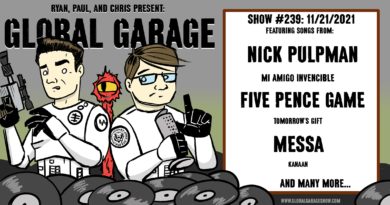