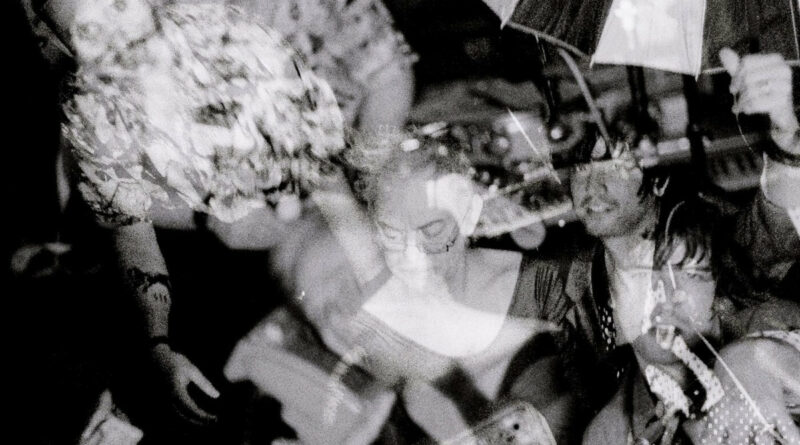 Today we’re excited to premiere the official music video for “No Reason To Live” by Nick Drunken Broken Arms & His False Dylan Cobb off of the brand new record Everybody’s Tryin To Fuck, I Just Want To Make Love. Check out the video here:

I knew this record was going to be one of my favorites of 2021 when Nick gave me a sneak preview late last year (in fact, we played a few tracks on shows #185 and #187). Despite it being recorded last year, it is the perfect soundtrack to 2021 because if I could sum up this record, and the feeling it seems everyone collectively has right now in one sentence, it’s: “I’m fed up and over this shit, but god damnit I’m going to keep going because fuck you.”

There’s a real, raw embattled grip to this record that feels cathartically vengeful and bitter as well as very sweet, personal, and introspective. The music flows soulfully from garage bangers that suggest what it might sound like if Ezra Furman fronted Oblivions (“Do You,” “Wasted,” “No Reason To Live,” “Overdue”) to songs that border on the golden age of 90’s alt-country (“Window Shopping,” “Take, Take, Take,” and “Sing Along With Me” might be some of the best songs Golden Smog – The Jayhawks/Soul Asylum/Wilco/The Replacements/Big Star supergroup – never wrote).

Everybody’s Trying To Fuck, I Just Want To Make Love captures the angst in my soul that built up over the past year of frustration and isolation and leaves me feeling cozy, nostalgic, and fulfilled. Thank you, Nick & co, 2021 needed this record. 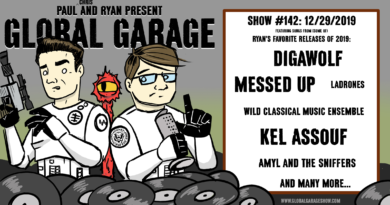