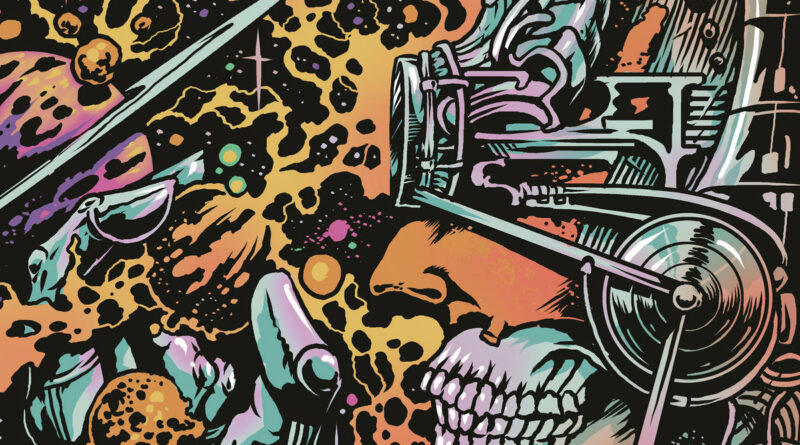 The following is a guest post from Santiago Echecopar of Peruvian band Hypernaut:

The year was 1572 when the Spanish were finally able to defeat the last of the Inca resistance. By then rumors of the riches the colonizers had found had already reached the Spanish motherland and a crazed search had begun. A search for a secret treasure, a city molded from gold, hidden by the Incas and lost to the rest of the world. Many explorers would travel to South America and perish or go insane in the search for riches, and to this day the myth of El Dorado isn’t dead. Plenty of people still look for it on a daily basis.

But what if the riches weren’t gold? What if Peru held a different kind of secret treasure? The cultural diversity of the country has proven to be fertile ground for a thriving Stoner & Psychedelic Rock Scene. Bands from Peru have proven to be, for the select few explorers who’ve found them, a treasure in and of themselves. Promoted by labels such as Necio Records, Peruvian bands have created a niche for themselves with a quality that speaks for itself.

One need only listen to bands such as Hypernaut, El Jefazo, Rito Verdugo, Ancestro or Cuarzo to realize the quality of music being produced and launched from Peruvian lands. And, if one looks at their history it’s actually not surprising. Peru had, during the late 60s and early 70s, one of the best and most diverse Psychedelic Rock scenes in the world. Traffic Sound, We All Together, Laghonia, Pax and Tarkus, to name a few of the bands active during said period, were able to capture the collective imaginary of Peruvian rock aficionados.

However, after a period of silence due to political persecution from a military government that deemed rock music alienating and “americanizing”, not many of these bands were able to stay together. In turn, a new scene of punk influenced bands like Leuzemia and Narcosis took center stage in a country where rock had once thrived but was now being relegated to the underground.

Taking all of this history into account, it is no wonder that, however indirectly, the influence of the country’s cultural history turned it into fertile ground for the new sounds of Stoner and Heavy Psychedelic Rock. The sonic experimentation is there, the infusion of psychedelic and jam-based elements, heavy riffage, reverb-soaked guitar solos, coupled with grit and underground survivalism has engendered an amazing scene that, in this age of the internet, is available for the world to see.

If you too want to explore this scene we recommend the following albums:

September 28, 2018 Ryan Comments Off on Five Questions With… Satánicos Marihuanos 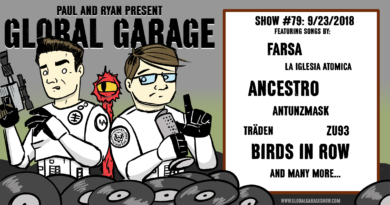 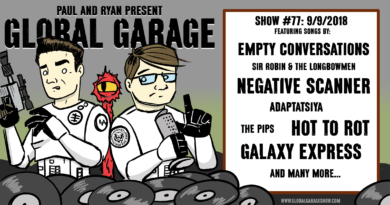