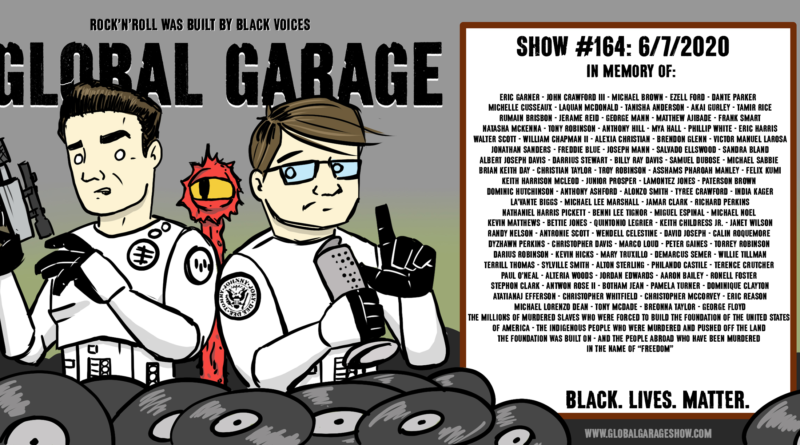 In which the gang dedicates the show to those who lost their lives because of state-sanctioned violence, colonialism, and white supremacy.

In the grand scheme of everything, this episode is a small gesture that amounts to nothing more than a microcosm of the work that has been done and remains to be done to dismantle these systems of oppression. We hope that you’ll take away from this episode some comfort, some anger, some hope, some questions, and maybe a new favorite band/musician. The work doesn’t stop here.

Rock’n’roll was built by Black and Indigenous voices, stolen by white people, and spread around the world (colonized, if you will). Listening to Nuggets & Pebbles compilations spotlighting that early rock’n’roll era will reveal a sound that is, while performed by bands from around the world, very analogous. As decades passed, different scenes adapted the co-opted music of cultural colonization, evolved it, used it as a form of expression and rebellion. This musical movement, built by Black & Indigenous voices, is why we’re able to feature so much rock and rock-tangential music on Global Garage from all around the world.

While we have not been silent on the issues of fascism, white supremacy, and capitalism (and the familial relationship of all three) during the life of this show, we can be MUCH louder and turn that shit up to 11. We also know that while we are white dudes who work to build playlists showcasing diverse backgrounds and experiences, we can certainly do a much better job. While we are committed to actively learning, listening, and working to be anti-racist, work that will continue through the rest of our lives, we also acknowledge that we will never truly understand what it is like to be without white privilege and therefore we can only take you, our listeners, so far. To that end, if you are a BIPOC interested in putting together a playlist and co-hosting a future episode(s), please reach out. We are happy to step to the side and amplify your voice and the music you love.

Fellow white people. Please don’t just listen to this show and move on. Our work is far from over and it’s on all of us to use our white privilege to dismantle white supremacy. We cannot let our fellow BIPOC folx fight this alone. We need to be the solution. We’ve included lists of resources for donation, education, and entertainment (because it’s important to listen to music, read novels, and watch films made by BIPOC) as well as links to other lists of resources that have already been compiled.

Together we can work together to build bridges across borders (both physical and metaphorical) through music and community. Fuck white supremacy. Fuck fascists. Fuck colonialism. Rock’n’roll is dead. Long live rock’n’roll!

Listen to the Show

Playlist below the sources section

If you don’t see a Mixcloud widget, try turning off your ad-blocker

By no means a comprehensive list, hopefully this serves as a place to start.

Recommendations from the Season of the Bitch podcast:
Racecraft by Barbara and Karen Fields
A History of White People by Nell Irvin Painter
The New Jim Crow by Michelle Alexander
Beyond Survival edited by Ejeris Dixon & Leah Lakshmi
The End of Policing by Alex Vitale
Are Prisons Obsolete? by Angela Davis
From #blacklivesmatter to Black Liberation by Keeanga-Yamahtta Taylor
The Possessive Investment In Whiteness: How White People Profit from Identity Politics by George Lipsitz

The Sellout by Paul Beatty
Homegoing by Yaa Gyasi

We sourced a decent amount of tracks for this playlist from AfroPunk.

She Shreds’ compilation of anti-racism resources

Rock from Around The World 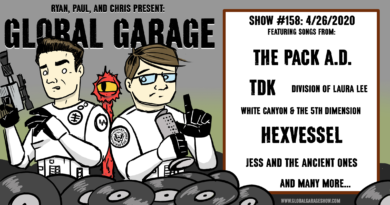 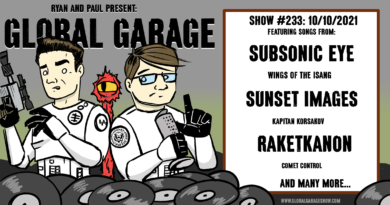 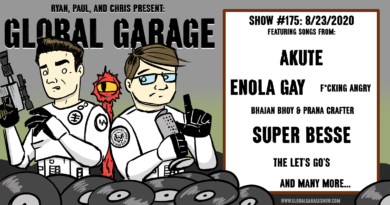